Join us for the Words & Pictures book club where we will be reading and discussing novels in which visual art and artists are relevant to the narrative. 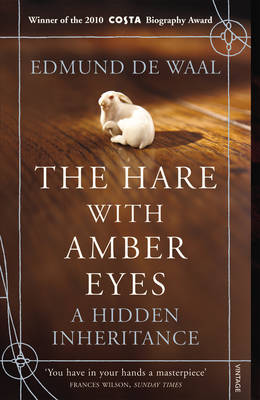 Edmund de Waal was entranced when he first encountered the collection of netsuke in his great uncle Iggie’s Tokyo apartment. When he later inherited them, they unlocked a story far larger and more dramatic than he could ever have imagined.
From a burgeoning empire in Odessa to fin de siecle Paris, from occupied Vienna to Tokyo, Edmund de Waal traces the netsuke’s journey through generations of his remarkable family against the backdrop of a tumultuous century. 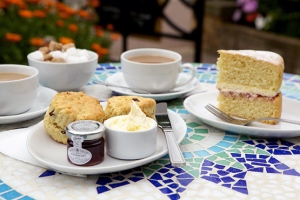