Join us for coffee and conversation as we explore paintings through the ages!

The Cookham Visions of Stanley Spencer

Sir Stanley Spencer, CBE RA (1891 – 1959) was an English painter well-known for his paintings depicting Biblical scenes occurring as if in Cookham, the small village beside the River Thames where he was born and spent much of his life. Spencer referred to Cookham as “a village in Heaven” and fellow-villagers are shown as their Gospel counterparts – see: http://www.tate.org 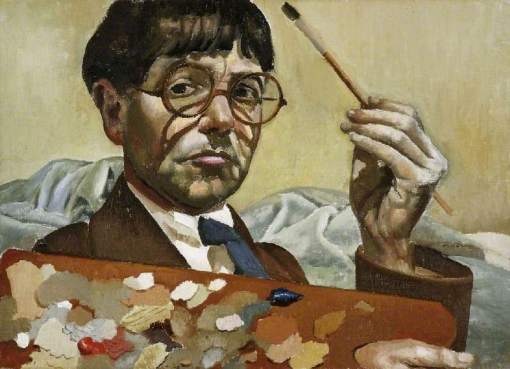 The Art & Coffee Mornings are run by Dr ML Banting and open to anyone with an interest in art history and visual culture.

For further information please email chasingtales@rocketmail.com or by twitter @TheCommonViewer

“In & Around Cookham – The Art of Stanley Spencer” – notes & resources

Art History Mornings at The Beecroft (Saturday 29th February, 10.30am)

In & Around Cookham: The Art of Stanley Spencer

Stanley Spencer was perhaps one of the most unique artists working in Britain in the early 20th century, his beloved village of Cookham augmented with biblical visions. Today we’ll discuss his remarkable work and eccentric life in the context of the post-war 1920s and the art of his peers.

http://www.artuk.org – and search Stanley Spencer (nb. really useful to chance ‘sort by’ to “old to new” to get them in date order

There are some clips on BBC i-player:

(sadly a 2 part film on Spencer and the Arena: Stanley Spencer and his Daughters are currently unavailable)

Another Christian artist of the time: David Jones (1895–1974) – who lived in an artistic colony with Eric Gill for a while

Please let me know of other resources you find interesting!

Into The 20s with Nina Hamnett and her peers… Notes & Resources (Beecroft, Jan 2020)

Into The 20s with Nina Hamnett and her peers… Notes & Resources 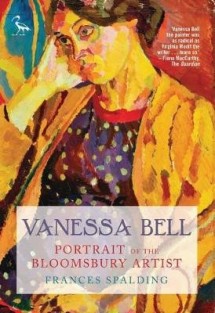 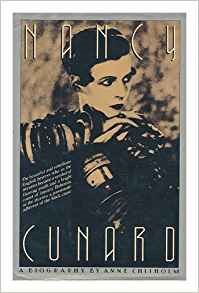 (again the websites artuk.org and bridgemanimages.com are always the best places to start from) 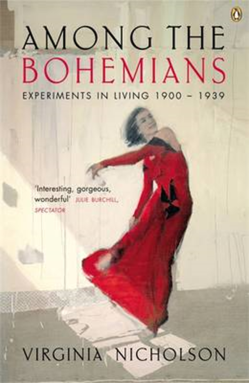 I hope this has been useful, please let me know what else you discover!

Join us for the Words & Pictures book club where we will be reading and discussing novels in which visual art and artists are part of the story. 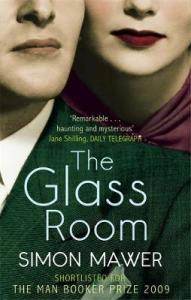 For our February meeting, we travel to former Czechoslovakia and the architectural wonder of the Landauer House, shining with steel and glass and onyx. It’s been built for newlyweds Viktor and Liesel Landauer, a Jew married to a gentile. But the radiant honesty of early 1930’s modernism quickly tarnishes as the storm clouds of WW2 gather, and eventually the family must flee their home. But the house’s story is far from over, and as it passes from hand to hand, from Czech to Russian, both the best and the worst of the history of Eastern Europe becomes somehow embodied by the beautiful, austere surfaces and planes so carefully designed.

All welcome but please email me to reserve your place: chasingtales@rocketmail.com

Just a quick ‘listing’ of some of the fabulous books out & around at the moment that have relevance to art, artists & inter-war British culture…

Books on Nina Hamnett specifically are quite hard to come by (Inter-Library loans) but there are two autobiographies “Laughing Torso” and “Is She A Lady?” as well as Denise Hooker’s “Nina Hamnett: Queen of Bohemia”.

On Nancy Cunard, there are two biographies: Anne Chisholm’s “Nancy Cunard” and Lois Gordon’s “Nancy Cunard: Heiress, Muse, Political Idealist”. “Selected Poems” is available and, coming up, a US publication: “Nancy Cunard: Perfect Stranger” by Jane Marcus – and what a cover photo by Curtis Moffat, circa 1925 (see: http://www.vam.ac.uk) 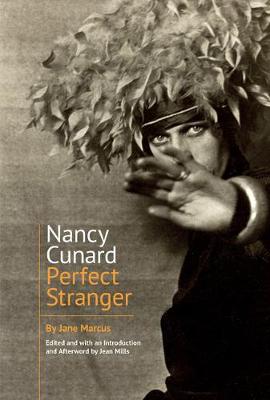 Please feel free to suggest further titles I might include. Happy #ArtReading!