Join us for coffee and conversation as we explore paintings through the ages! 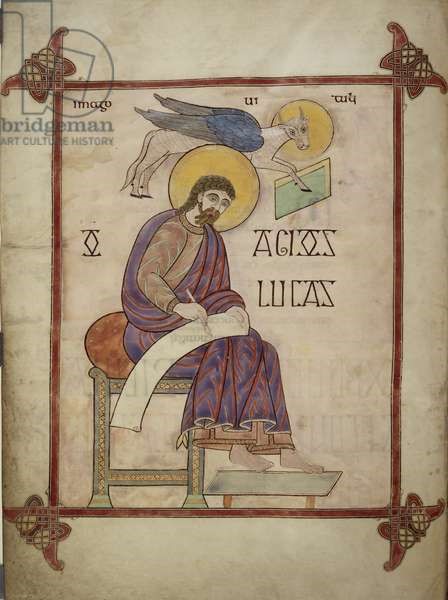 Thursday 20th July, 11am
“An Introduction to English Painting (1): The Medieval”
Following in the footsteps of Sir John Rothenstein’s 1965 narrative introduction to the histories of art in England, we turn our eyes back to the medieval – from illumination, such as the Lindisfarne Gospels, to wall and panel paintings in Canterbury and beyond.

Thursday 24th August, 11am
“An Introduction to English Painting (2): Westminster Cathedral”
Sir John Rothenstein accords Henry III (1216-1272) as “of all the kings of England the greatest patron of the arts”. Today we’ll explore Henry’s inspirational role, his love of the Gothic and the rebuilding & decoration of Westminster Abbey.

Thursday 21st September, 11am
“An Introduction to English Painting (3): Parish Churches
It’s in parish churches of the 13th-14th centuries that, according to Sir John Rothenstein, “a wholly popular and spontaneous art” flourished, so today we’ll tour England at the time of the Peasants Revolt, taking in local art inspired by the “Vision of Piers Plowman” and the celebrated “Wilton Diptych”.

These informal one-hour Art & Coffee Mornings are run by Mark Banting and open to anyone with an interest in art history and visual culture.
Free for residents of Barchester Care.
Non-residents are kindly asked for £2 on the door.
Coffee & biscuits provided.
For further information or to RSVP please email chasingtales@rocketmail.com
@TheCommonViewer